I was pondering this month’s Alphabakes Challenge, which is to bake something beginning with the letter Q.  Most of my recipe books have nothing at all in the index for the letter Q, what few entries there are being quiche, quick or quince.  I was thinking that I had never actually seen a quince.  I have eaten a jar or two of quince jam in France where the fruit is called “coings” - delicious on toasted French bread - but other than that I know nothing about them. 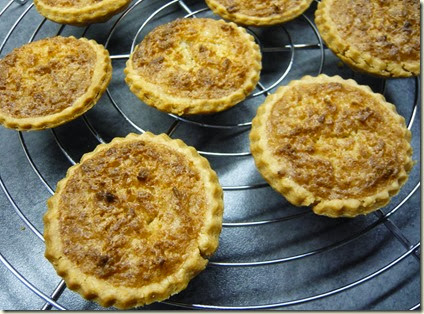 I vaguely remembered that quite some time ago I bought a jar of quince paste, otherwise known as “membrillo”, for a recipe spotted in a magazine and didn’t think I had actually used it.  So with a bit of a rummage I found it at the back of the jam cupboard, only a year past its sell-by date. 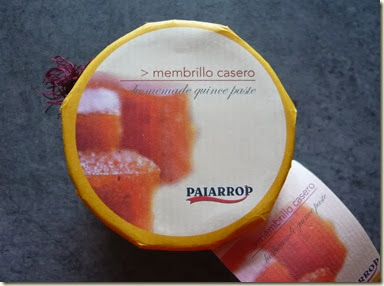 When I took the lid off it looked healthy enough and tasted nice but was more like a jam than a paste so then I got to thinking what I could use quince jam for.  So when I made some pastry a few days later I made a bit extra and rustled up a quick batch of quince and coconut tarts. 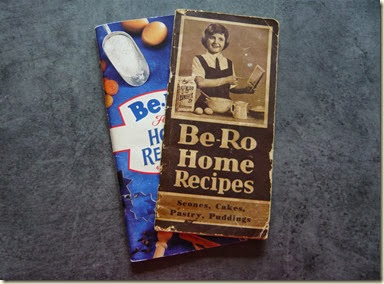 The recipe is based on the one for “rich coconut tartlets” in the Be-Ro book.  The recipe isn’t in the current edition but is in the previous one and the one my mum used for decades, probably a 1940 or 1950 edition.  She would make a batch of these most weekends, rarely weighing out the ingredients, just adding a spoonful of everything to some margarine and a beaten egg and mixing them together.  They would usually be filled with Robertson’s strawberry jam or occasionally lemon curd. 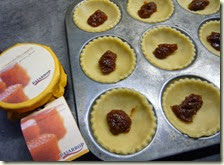 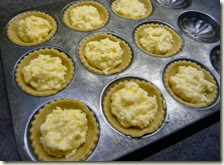 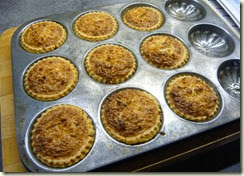 They took hardly any time at all to make and brought back memories of my childhood ~ coming home from school, dropping my satchel on the floor and grabbing a bun from the tin before jumping on the settee to watch Blue Peter on the telly.  Happy days !!

(I even used my mum’s old bun tin to make them in, which was probably a wedding present or a newly wed purchase, making it more than 60 years old.) 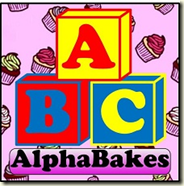 This is my second entry for this month’s Alphabakes Challenge, created by Caroline of Caroline Makes and Ros of More than the occasional baker.  Having managed two Q’s – quiche and quince, not to mention quick, the only one left I can think of is “Queen of puddings”…………. 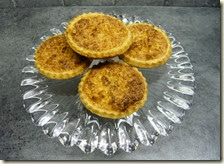 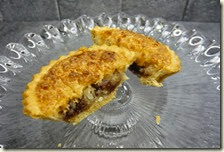 Make the pastry as usual and cut out circles to line the tin.  Put ½tsp jam in the bottom of each tart.

Cream together the butter and sugar.  Add the egg and coconut and beat in.

Put 1tsp of mixture on top of the jam in each tart, pushing the mixture out to the edges so that the jam is hidden (to avoid it boiling out).

Bake for 15-20 minutes until the pastry is golden and the sponge is risen.

Leave to cool before serving.