I have only made friands once before and I was disappointed with how they turned out, because I left them in the oven for only a few minutes too long and some were scorched. 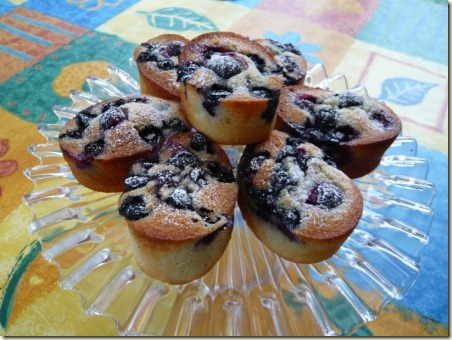 So I decided to have another go.  This time they were perfect !!

I also decided to buy a friand tin, which makes the nice little oval cakes.  I used a muffin tin last time which was perfectly fine but I fancied doing the job properly.  In any case, a girl can never have too many cake tins (or shoes). 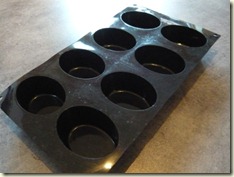 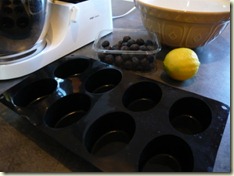 This proved to be a challenge.  I looked in all the cookware shops locally and nobody had any or had even heard of them.  So I Googled it and sure enough the first names to come up were Amazon and Lakeland.

They didn’t have any either.  So I did a bit more digging and found one at siliconemoulds.com.  This company supplies silicone moulds in all shapes and sizes and Sarah-Jane, the manager, also writes a great baking blog, which  you can check out here. 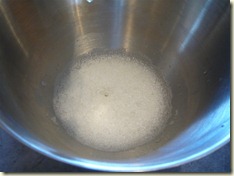 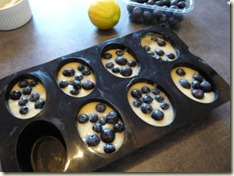 Friands are made with ground almonds and icing sugar and hardly any flour.  You make a froth of egg white, stir it into the dry ingredients, pour into the greased moulds and sprinkle the fruit on top. 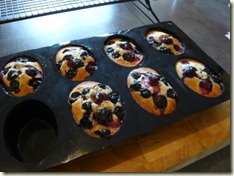 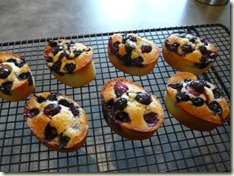 They are incredibly quick and easy to make.

I had never used a silicone baking “tin” before.  I always had the feeling that putting anything that thin and floppy in a hot oven just didn’t seem right, never mind entrusting  your precious cake mixture to it.

In the recipe it said use a “generously buttered” tin so to make absolutely certain my friands were not going to stick, I melted some butter and brushed it into the moulds, giving a good coating.

The recipe also said it would make six cakes but the mould had eight holes so I buttered all of them, just in case.  I used my ice-cream scoop to fill the holes evenly and the mixture made seven exactly.  As the mould was floppy, my instinct told me to place it on a baking tray in the oven. 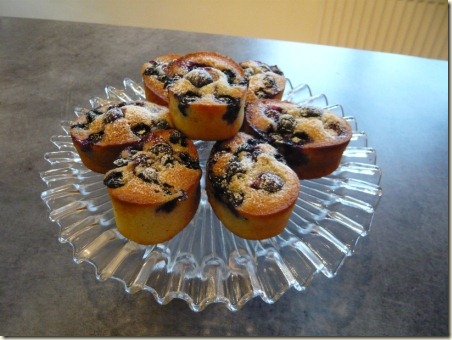 When they were in the oven I watched them like a hawk – I was determined not to burn them this time.  They turned out beautifully – in all ways.  They looked great, tasted delicious and I was most impressed with the silicone mould.  They all came out clean as a whistle.

Next time I need a new baking tin (there must be some shapes and sizes I haven’t got already) I will definitely consider a silicone one.

Melt the butter and set aside to cool.

Sift the flour and icing sugar into a large bowl.  Add the almonds and, using your fingers, mix everything together.

Whisk the egg whites until they make a light, floppy foam.  Make a well in the dry ingredients, tip in the egg whites and lemon rind.  Add the melted butter and lightly stir to make a soft batter.

Divide the mixture evenly between the tins and sprinkle the blueberries on top.

Bake for 15-20 minutes until light golden brown and firm to the touch.

Cool in the tins for 5 minutes.  Then turn out and allow to cool completely on a wire rack.  Dust with icing sugar before serving.