Not long ago I was looking for a French cake recipe that I could adapt to a gluten free version, something fairly plain but interesting that would go nicely with a morning coffee or afternoon tea, but by no means be a showstopper.  Somehow or other I stumbled across Gateau Nantais. 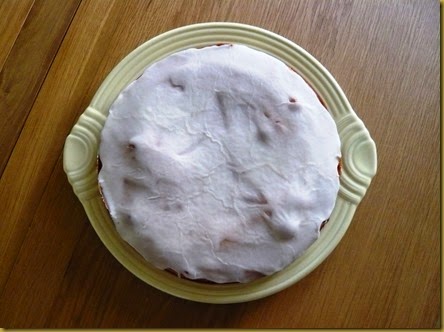 It certainly doesn’t look like a showstopper, does it?

There were plenty of recipes on the internet and most claim that what it lacks in good looks is more than compensated for in flavour.  It is essentially an almond cake flavoured with rum. 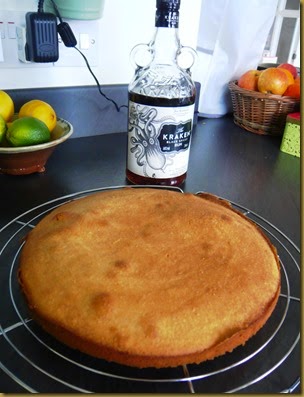 The only rum I had in the house was a dark spiced rum so that’s what I used.  However, the interesting part is how the gateau Nantais came about.  The merchant ships from the Caribbean used to arrive in Nantes with rum as one of their many cargoes.  There are lots of things you can do with rum but the people of Nantes discovered it was very nice in a cake.  I cannot disagree with them!

Among the recipes I consulted there was one by fellow blogger Phil at As Strong as Soup which you can see here, and one in French which you can see here.  The one I chose to adapt was from the blog written by Mary-Anne Boermans, one of my favourite contestants from the Great British Bake Off a few years ago.  She was the baker always coming up with fascinating recipes with a touch of history about them and in fact she has written a book of old British recipes – which Nick gave to me as a Christmas present but has yet to be tried out.  Her blog is well worth dipping in to and you can see the recipe for Gateau Nantais here. 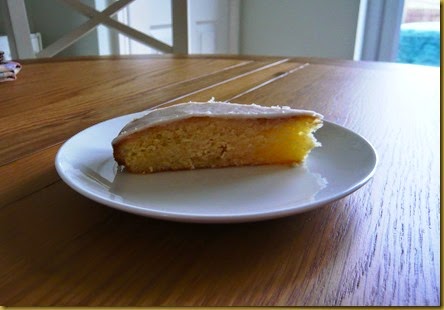 I was relieved to see my cake looked very similar to those in the pictures of Gateau Nantais in Google images – always a good way of finding recipes and finding out how the finished dish should look.  It was very pleasant and well received but if I was to make it again, and I probably will, I think I would probably put in more rum.

For the topping and icing

20ml rum to brush over the cake

20ml rum to make the icing

Whisk the butter and sugar together until light and fluffy using an electric whisk – this may take up to ten minutes.

Add the flour and ground almonds and mix well.  Whisk in the eggs one at a time.

Make a runny icing using the icing sugar and remaining rum.  Add more icing sugar if necessary to get the right consistency.  When the cake is completely cold spread the icing over the top.