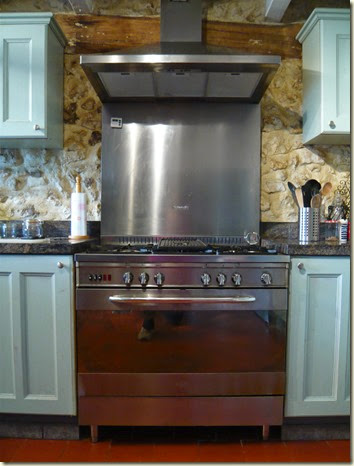 We like entertaining but this oven was meant for Big Cooking Indeed! 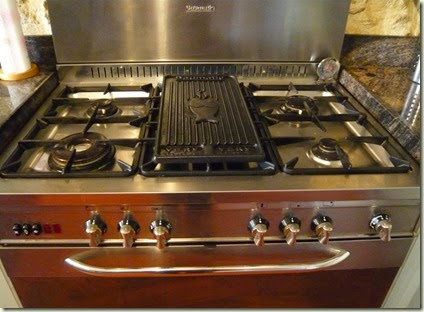 After just a few days of using it the oven door hinge broke, leaving the door permanently ajar at a jaunty angle. 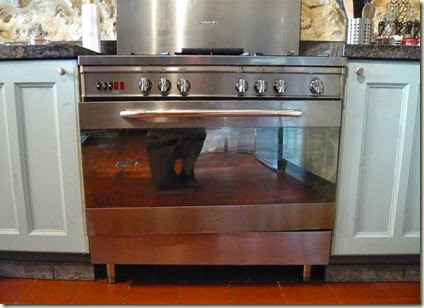 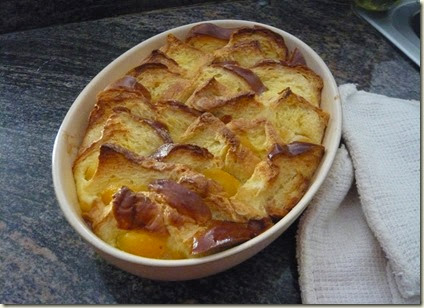 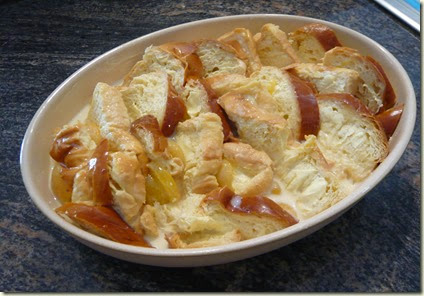 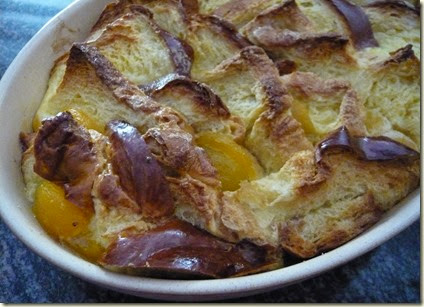